This website uses cookie to ensure the best possible user experience. You can find out more here Close
news
previous | next

The success story began with a brilliant idea and a homemade prototype born directly from the mind of the inventor. Even before D+P refined the design of the pedals, Stephen Britt received an good amount of attention from television and print articles such as BBC news and Wired magazine. 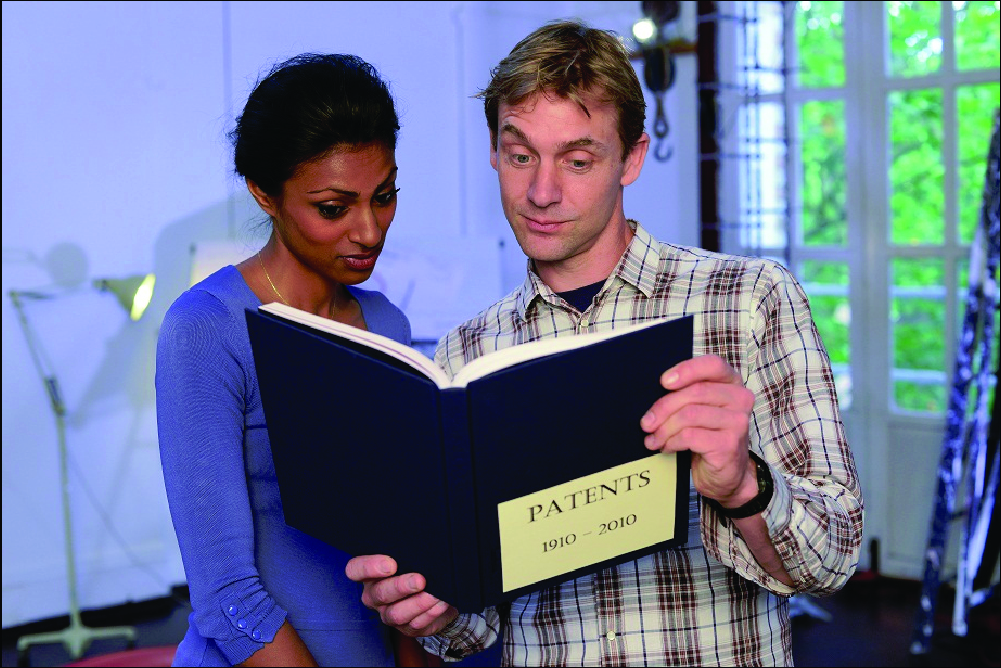 Stephen Britt’s Latest television exposure was his spot on the widely watched Sky Pick program ‘Make me a Millionaire inventor’ (7pm Sunday 20th April 2014) with his fantastic ‘Britt Pedal’. This was filmed before Design & Product began working with Stephen Britt, the inventor of ‘Britt pedals’, the design at the time being prior to further work on refining the already good technical side of the product. Since the program, more work has been done to develop the pedal but there is still work to be done. Stephen Britt won the 1st prize of £50,000 in the Take One Small Step (Barclays Bank) attracting 50,000 Google hits and 31,000 public votes. The company has also recently secured a large government funded grant of nearly 200k which needs to be match funded by private investment. 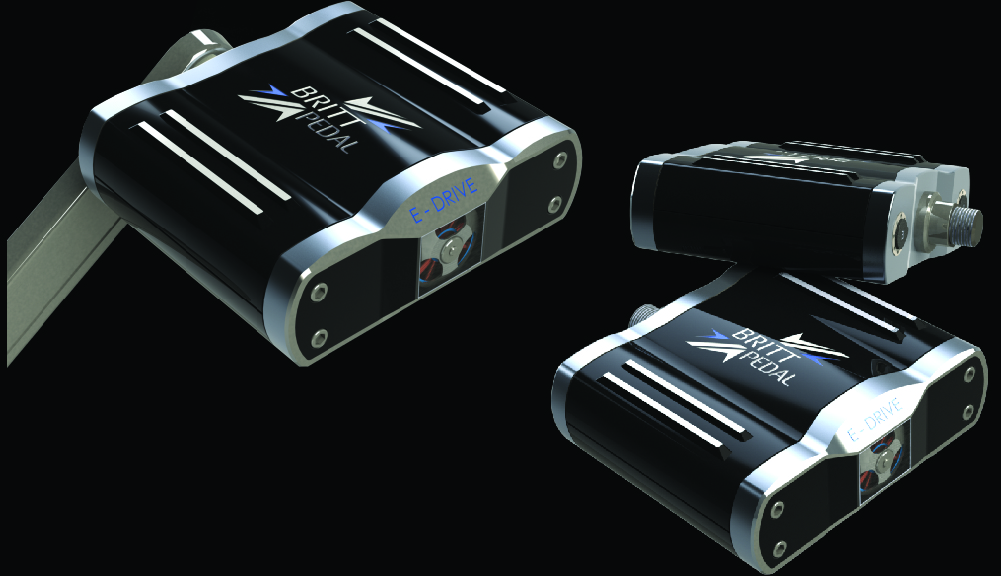 D+P took on the project in the eve of the television program. To make it the best it could be for exposure. If you have a product in its early stages or just an idea, go through to the contact page, with our experienced design team we are perfectly placed to take you to the next step towards market success.